Jonathan Marshall has worked for the City of Chino Hills since January of 1994 when he was hired as Recreation Coordinator in the Community Services Department. Since that time Jonathan has been promoted through the ranks first as Recreation Supervisor, then as Recreation Manager, and in March of 2009 he was appointed as the Community Services Director. Prior to his employment with the City he worked as a Recreation Coordinator for the City of Pico Rivera. Before he began his municipal career, Jonathan enjoyed his job as a blackjack dealer at Bill's Casino in South Lake Tahoe.

During his time with the City, Jonathan has worked closely with Chino Hills sports organizations, the McCoy Equestrian Center Operations Committee, the Chino Hills Community Foundation, and the Parks and Recreation Commission.

Jonathan and his wife Elaine live in Long Beach with their two young sons, Brendan and Jake. 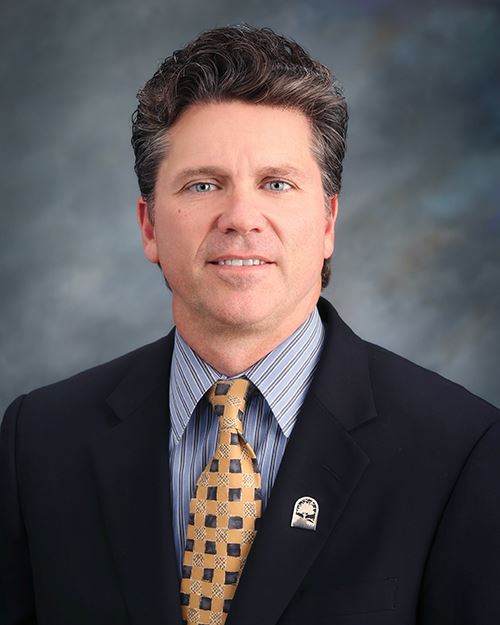 "Even though I don’t live in Chino Hills I consider it my home! I take great pride in serving the citizens of this City."