Cheryl maintains the highest ethical standards in the City Clerk's Office and places high importance on the City Clerk's role to ensure that the City conducts its business with transparency to ensure the public's access to, and participation, in municipal government. She strives to utilize new technology to enhance efficiency and increase transparency with regard to the public's access to the public records of the City.

Cheryl and her husband Brett live in Corona. They were married in 1986. They have two grown children and two granddaughters. 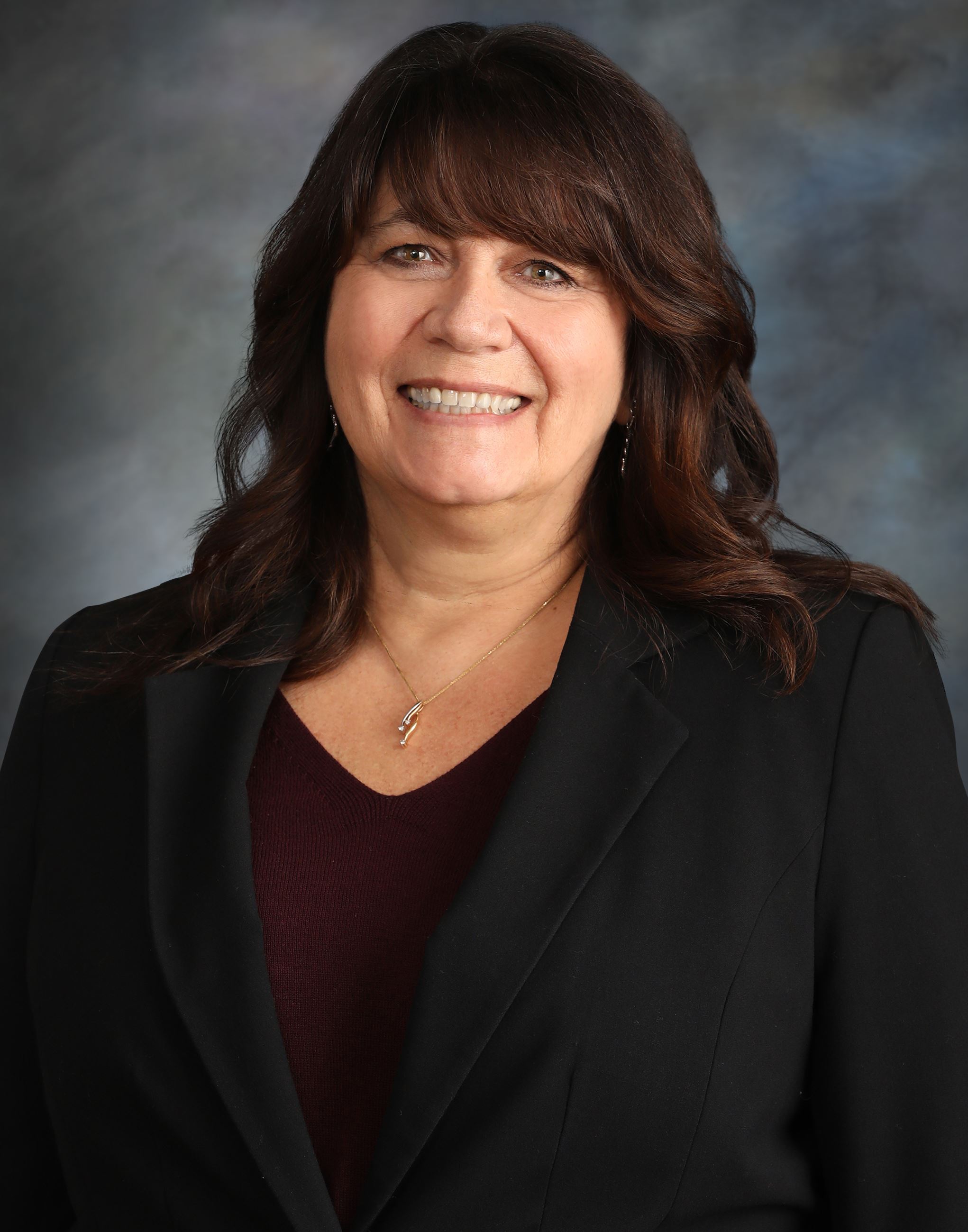 “As a Master Municipal Clerk,I conduct myself according to the principles and ethics of my profession. I strive to provide the highest level of quality and integrity in my role as City Clerk, and to earn public confidence in my service to the community. Providing access to “the people’s business” whether it be access to public records, meetings, or participation in the process according to the protocols in place, these form the backbone of my profession.”