Cynthia Moran was first elected to the Chino Hills City Council in November of 2012.  She was re-elected in 2016 and 2020. She served as Mayor in 2015 and 2019. She is an active volunteer in the community and currently serves as Vice Chair of the Chino Hills Community Foundation.

Vice Mayor Moran lives in District 5 and was elected to represent this District in the November 3, 2020 General Municipal Election. She, like all other Council Members, takes pride in serving her District, and the entire Chino Hills community. Together they continue to guide policy and make decisions for the overall good of the community.

Cynthia has been active in civic and educational organizations in Chino Hills since 1995. She has volunteered for the Parent Teacher Association (PTA) at several school sites, at the District and State level, and has served as the President of the Chino Valley PTA Council. During her term as PTA Council President, she chartered three new PTAs in the District and mentored 24 PTA/PTSA presidents. Cynthia has served on various School District Committees over the years including the Grade Appeal Panel appointed by the Superintendent, the Calendar Committee, and numerous administrative interview panels.

She has served on the Board of Directors for the Chino Hills Community Foundation since 2009 and served as the Chair in 2013. Cynthia launched one of the charity’s signature events, the Spring Home Tour, in 2010.

Cynthia graduated with a Bachelor of Arts degree in Communications from California State University, Fullerton and is an active alumna and advocate. In 2014, she completed the Executive Education in Public Policy program at the USC Price School of Public Policy. In 1995, Cynthia started a Chino Valley event planning business, which thrived for 13 years. She became a marketing and advertising consultant in 2004 for various clients including Chick-fil-A and Harte-Hanks. In 2009, Cynthia founded "Cyn in the City," which helps small businesses connect with women in the community. Her networking events provide exposure for small businesses and non-profit organizations in the Chino Valley and have attracted 6,000 women to date. She is also a substitute teacher for the Chino Valley Unified School District.

Cynthia moved to Chino Hills in 1995.  She has three grown children: Richard, Christine, and Melanie, all of whom attended Chino Valley Unified School District schools; and, three grandsons. Her dog Lilly is more than a four-legged friend, she is a member of the family. Cynthia is a parishioner of St. Paul the Apostle Catholic Church. She and her family love the unique quality of life, and people, that can be found in Chino Hills. 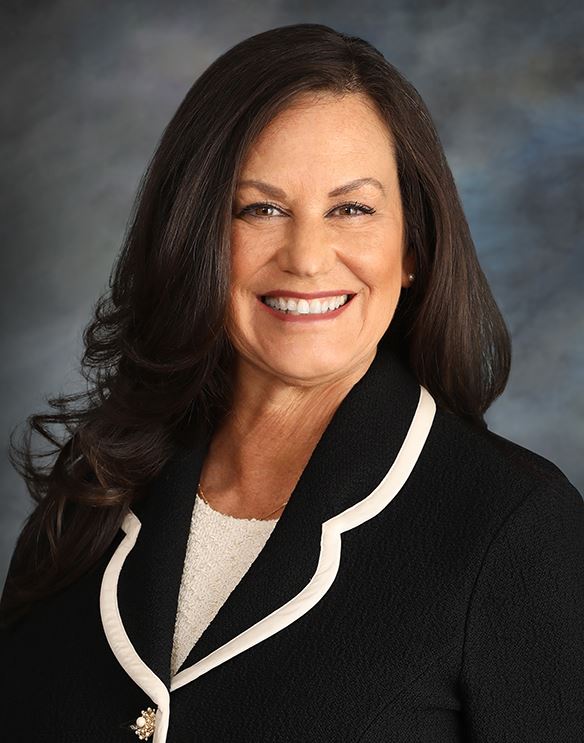