Ray Marquez was elected to the Chino Hills City Council in a special election held in March of 2013 to fill the vacancy created by the resignation of former City Council Member Bill Kruger. He served the remainder of that term and was re-elected in 2014. He served as Mayor in 2017 and 2022.

Ray has been an active volunteer, civic leader, and realtor in the community since 1984. He was a member of the Chino Hills Incorporation Committee, which sought to establish Chino Hills as a City. Ray also served as a member of the City’s Planning Commission from 1992 to 1994, and the Parks and Recreation Commission from 1994 to 2006. He also served as an elected Board Member for the Chino Valley Independent Fire District from 2006 until he was elected to the Chino Hills City Council in 2013.

Council Member Marquez lives in District 1 and was elected to represent this District in the November 8, 2022 General Municipal Election. He, like all other Council Members, takes pride in serving his District, and the entire Chino Hills community. Together they continue to guide policy and make decisions for the overall good of the community.

Ray retired from the City of Santa Fe Springs Fire Department in July of 2009 after a 28-year career. Ray is a California-licensed Realtor and Broker.

Ray Marquez and his wife, Barbara were married in 1983 and moved to Chino Hills in 1984. They have three grown children Patrick, Rey, and Andrew. Ray says he feels very fortunate to have been able to raise his family in such a great City, and he loves the great sense of community in Chino Hills. In his personal life, Ray enjoys spending time with his family, which has grown to include son Patrick’s wife Kerry, and five grandchildren. 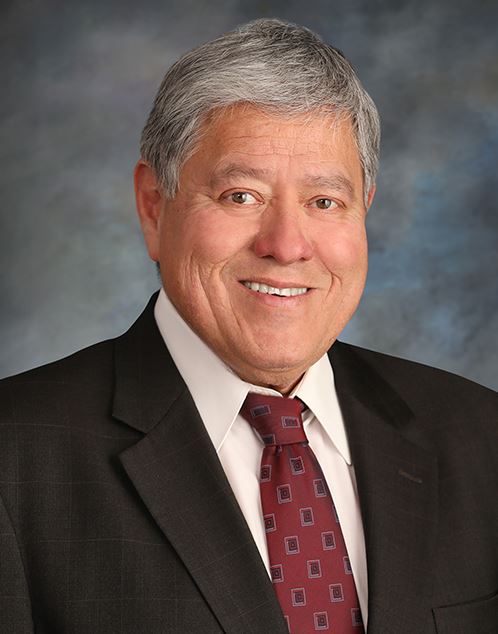