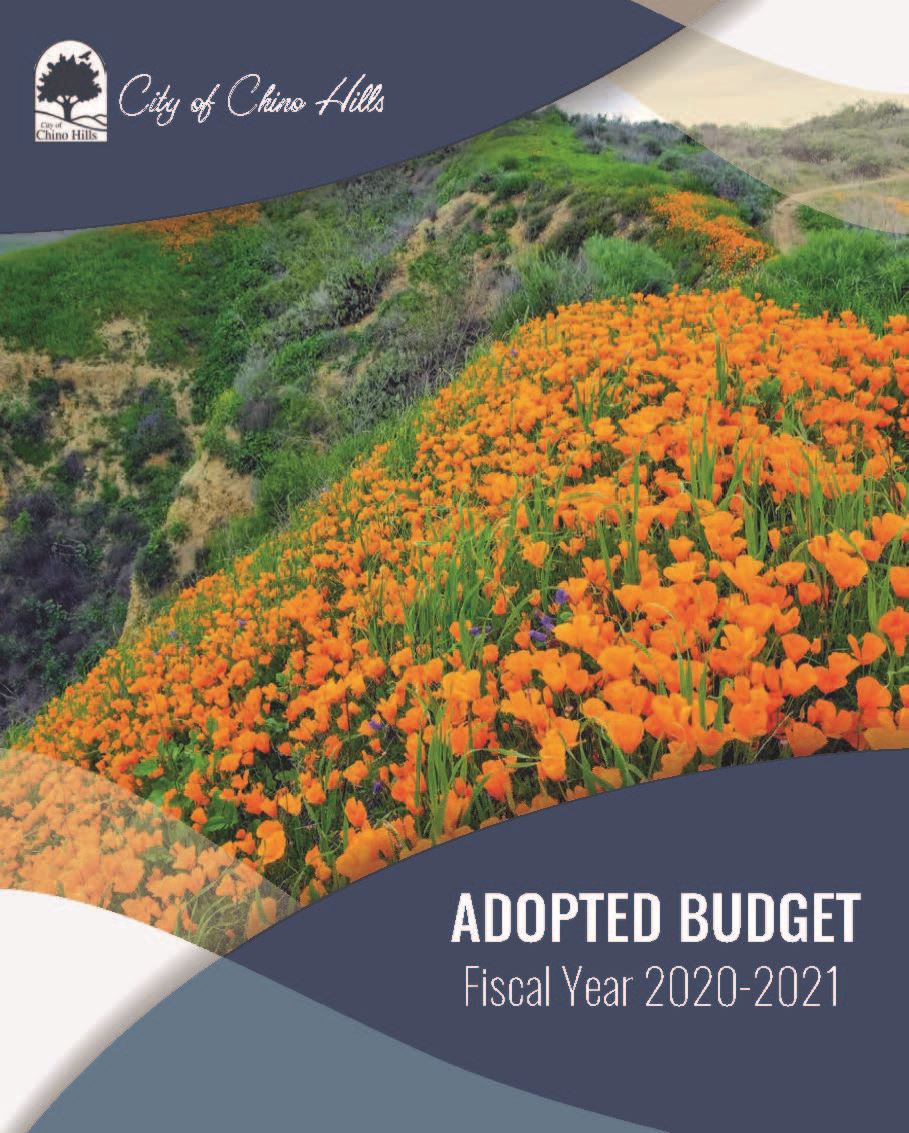 allocate funds necessary to carry out those programs and services. It is presented to and adopted by the City Council typically the first meeting in June. The fiscal year runs from July 1st to June 30th each year.

The budget process begins in December for the next fiscal year which starts on July 1st and ends June 30th in the next calendar year. Revenue estimates are developed to provide an approximation of the resources that will be available to fund City services. Departments then prepare their budgets based on available resources and direction from the City Manager which reflects City Council policy direction and priorities. The City Manager presents a preliminary budget to the City Council for review and input. The City Council then adopts the budget, and it takes effect July 1st.

Cities are required to establish an appropriation limit for a new fiscal year by June 30 of the current fiscal year in accordance with Article XIIB of the California Constitution Gann Initiative. Each year the appropriation limit is modified by two factors. One factor is a population-based factor; the second is an economic–based factor. The population factor that may be selected is the greater of the percentage increase in the City’s population or the County’s population. The economic factor that may be selected is either (a) the percentage change in the state’s per capita personal income or (b) the percentage change in the City’s assessed valuation caused by new non-residential construction.