Joann Lombardo became the Community Development Director for the City of Chino Hills in May 2011. She has provided contract planning and environmental services to the Community Development Department for the past 16 years. Joann worked on a variety of major projects in Chino Hills including The Shoppes at Chino Hills Specific Plan, B.A.P.S. Temple and Cultural Center, a General Plan Amendment, and she supported the City's review of Southern California Edison's Tehachapi Renewable Transmission Project.

Joann began her career in urban planning at the cities of El Segundo and Downey. She established her own consulting firm in 1993 and has served as Community Development Director, Principal Planner, and consulting Planner for many municipalities.

Education and Affiliations
Joann earned a Bachelor of Arts degree in American Studies from Reed College and a Master's degree in City & Regional Planning from Harvard University's Kennedy School of Government. Additionally, she continues her environmental and planning studies through the University of California Extension programs. 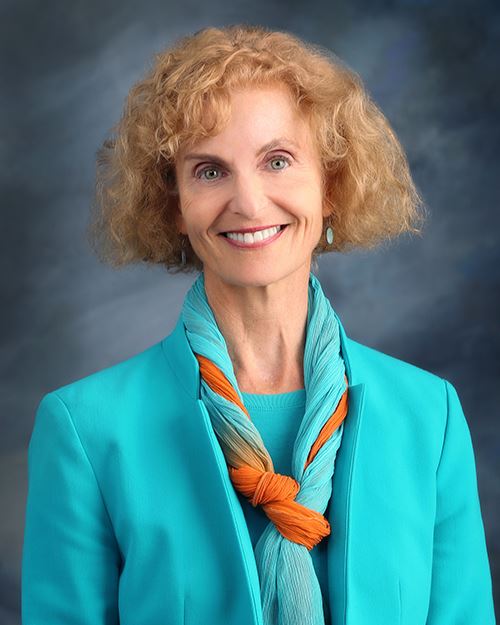 “Chino Hills has high quality development, abundant open space, and ample parks and recreational facilities.  It has achieved excellence through the continued commitment of its officials, staff, and citizens. I am proud to be a part of the Chino Hills community.”