As a member of the City’s executive team, Ben served as the Department Director of the City Manager’s Office overseeing Code Enforcement, Human Resources, Community Relations, IT, and Emergency Preparedness. Working directly with the City Manager for the past two years, he has been engaged in every aspect of the City’s annual budget development process. He was selected by City staff as Employee of the Year in 2015 for his work ethic, commitment to the organization, and mentoring of staff.

Ben began his municipal career as a Library Assistant. He gained experience at the Cities of Whittier, Torrance, and Brea. He is active in the municipal management profession having served in leadership roles with the International City/County Management Association, League of California Cities, and the Municipal Management Association of Southern California. Mr. Montgomery has contributed to the Chino Valley Community as a member of the Chino Valley YMCA Board of Managers since 2017, and has served on the West End Family Counseling Services Board of Directors since 2009. He is married and has three children. 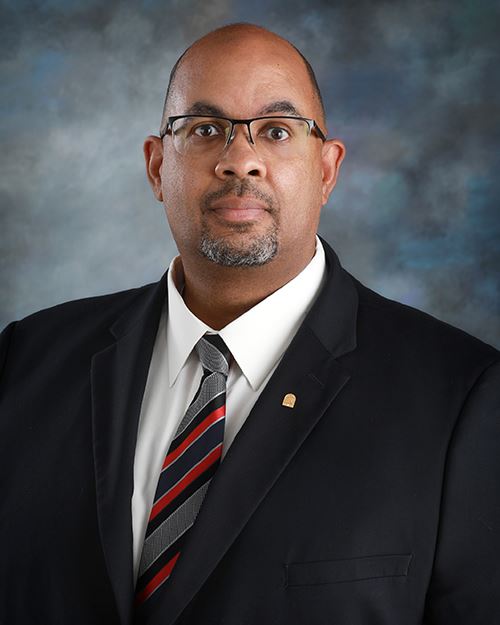 “I look forward to leading our organization and working collaboratively with residents and City staff to achieve the City Council's vision for Chino Hills.”